Dealing with a loved one in jail can be a very stressful situation, which is why I want to share some helpful information when dealing with the bail bonds process.

These informational videos are designed to give you some guidance when dealing with bail in California.

For additional bail bond information and answers to your specific questions about California bail bonds, please call me toll-free at 1-877-861-3761.

How Does Bail Work?

This video will provide you with some information on the arrest, timing, and bail bond alternatives.

After a person has been arrested and booked on criminal charges, bail will be set.  The defendant then has the opportunity to get out of jail prior to arraignment and trial.

The arrestee could opt to stay in jail and be taken before a judge which generally takes three business days.  This could mean arrested on a Thursday night means you don’t see a judge until Monday or Tuesday.  Most people opt to bail out of jail.

A bail bond is basically a contract between a licensed bail bondsman and the contract signer who is usually the defendant and/or his family and friends.

After paperwork and payment have been arranged, the bail bondsman posts the bond with the jail then the defendant will be released and is free to return to their home, family and job.

You may also be interested in other Options for Jail Release or what happens when the person is Not Bailed Out.

This video gives you information on cost of a bail bond. Only use a licensed bail bondsman, and bail bond scams to watch out for.

You should be aware that bail is a regulated industry.  Like any industry, there are some bail agents that will operate outside of the law.

Be sure that you’re dealing with a licensed bail bondsman.  In California you can check the status of a bail agent’s license at the California Department of Insurance website.

The fee for a bail bond is set by law. Anyone offering you a rate significantly lower than 10% is either acting illegally or is going to put you on a payment plan for the balance.

You should also know that it is illegal for a bail agent to solicit your business.  If you receive a call from a bondsman indicating that someone you know has been arrested, ask who gave them your information. The arrestee may have contacted the bondsman and requested assistance.  But, if the caller tells you that they obtained your information online or from the police station, they are likely acting illegally.

Similarly, a bail bondsman cannot solicit your business in the jail or in front of the jail.  If you have a situation where a bondsman is contacting you and you’re not sure if it’s legal or not, feel free to contact another bail agent.  We’re always here to help and give you information.

What to Expect When You Call

Questions a Bail Bondsman Will Ask – What to expect when you call? – You will get an idea from this video on the types of questions you will be asked when obtaining a bail bond.

When you call a bail bondsman, you will likely be asked many questions. Expect to be asked who you are and what is your relationship to the defendant. If you sign a bail contract, you’re taking on the responsibility for the defendant to go to court. The bondsman wants to know that you have a relationship with the arrestee and can vouch for the fact that they will appear in court.

One of the first questions you will likely be asked is “where is the defendant in jail and when were they arrested.” This is significant to the bail bondsman because most people are bailed out within the first several hours or the first day of arrest. When someone has been in jail longer, we will want to be aware of any issues and potential risks.

Additionally, the jail and time since arrest will give us an indication as to whether the individual has been processed and is ready to be bailed out.

Some jails process arrestees quickly.  Others like the Men’s Central Jail in downtown Los Angeles may take 12 to 24 hours for processing.

If you’re interested in pursuing the bail bond, we will ask how you plan to pay.  The cost is often a big factor for our clients because the bail amounts in California are high.  If you want to do the bond, we will work with you to suggest payment options including credit card and payment plan or additional co-signers when necessary.

We will be as creative as possible for the solution for you.

We will always ask you if you have any additional questions when you work with us; we want to know that you fully understand the bail bond process and your responsibilities in signing a bail bond contract.

This video tells you why you might want to consider posting bail for someone.

If the defendant is not bailed out, he or she will have to remain in custody until their case can be heard in court. It’s generally in the best interest of the defendant to post bail.

By posting bail, the defendant is released from custody and has the opportunity to consult with and obtain legal representation. This allows them to prepare for court and present the best possible case. While released on bail, the defendant can return to family, job and other obligations.

Find out what is involved when a person skips bail. This video will explain what we do to get the defendant back on track.

When someone doesn’t show up for their court appearance, we have six months to get them back into the legal system. In the event that the person has skipped bail or becomes a flight risk, which basically means that someone close to the defendant has reason to believe that they are planning to skip bail, we contract with a bail recovery agent to bring the defendant back into custody. We outsource this aspect of our business to a trained professional because it is a very highly, specialized area; and it is a small part of what we do.

Fortunately we rarely have to take this step. The majority of our cases work themselves out favorably. Usually when the defendant fails to appear in court, he or she has some legitimate reason like car trouble, traffic or sudden illness. The defendant’s attorney can contact the courts to get the legal proceedings back on track.

When a defendant misses a court date, we will call the defendant and bond signer to find out what happened. If it was a simple mix-up, then the bail bond company can make new arrangements for the defendant to return to court. This is common and is no problem. Courts know that people get sick, get stuck in traffic and the like. If you or someone you bailed out is in this situation, please call us immediately so the situation can be addressed.

This video talks about women bail agents and why some are more comfortable working with them.

Most people are surprised to learn that over half of all licensed bail agents in California are women.

It’s funny because people don’t find it unusual to find women working as police officers or lawyers. Yet, for some reason, a female bail bondsman seems a little exotic to people.

Actually, I think many of our clients feel more comfortable working with a woman during stressful situations. Maybe it’s because it opposes any of the negative stereotypes associated with the bail bond industry.

Most of our clients like working with a professional who treats them kindly and with respect and who helps get their loved one out as quickly as possible. 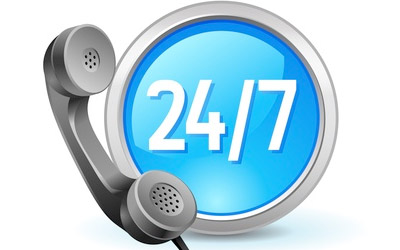 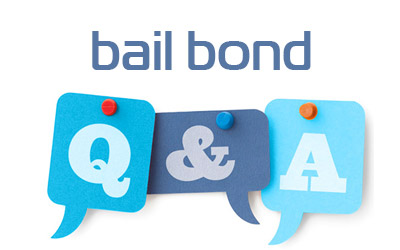 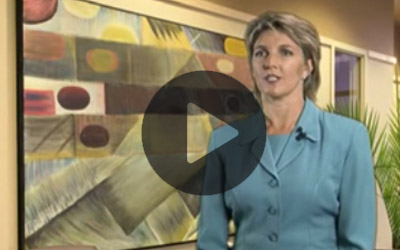 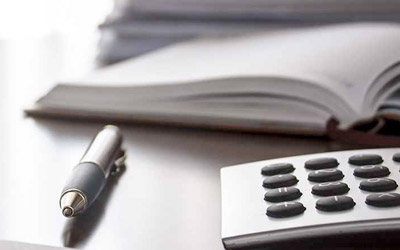